Scott Buchholz discusses California's recent overhaul of medical damages caps. Scott also talks about the history of the state's malpractice laws and the potential fallout of the new bill, including plaintiff lawyer strategies and what healthcare workers can do to protect their practice. 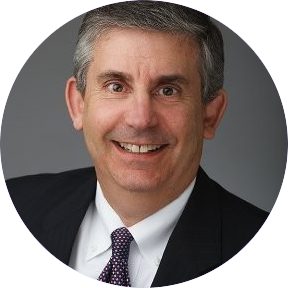 Scott D. Buchholz is the managing partner and senior trial lawyer at Dummit, Buchholz & Trapp.  He specializes in civil litigation with emphasis in professional liability, commercial and business litigation as well as arbitration and administrative licensing matters.  He regularly consults with health care institutions on regulatory and compliance issues.