Robert Wisniewski walks through the process of filing an injury claim and explains some of the pitfalls in the process. He also discusses the differences in Arizona's injury system compared to other states and what its growing construction industry means for claims. 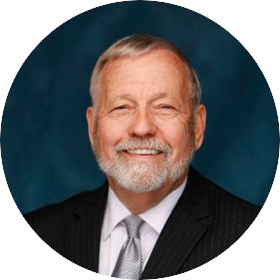