Jerrod Bailey and Eric Wunder talk about industry trends and the cost of coverage. Eric provides clarity on the predicament of providers and hospital systems when evaluating coverage plans and the use of data analytics in the process. 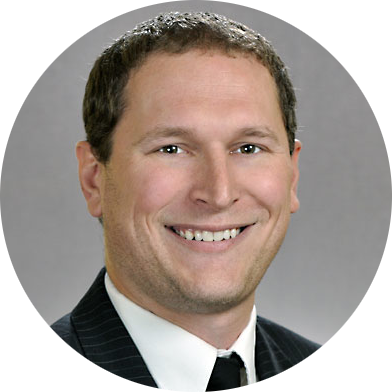 Eric Wunder is the Principal and Consulting Actuary at Milliman, with extensive experience in long-tailed commercial lines of business such as professional liability, workers’ compensation and general liability. He specializes in property and casualty insurance, especially in areas of loss reserving, pricing, captive feasibility studies and pro forma financial modeling. 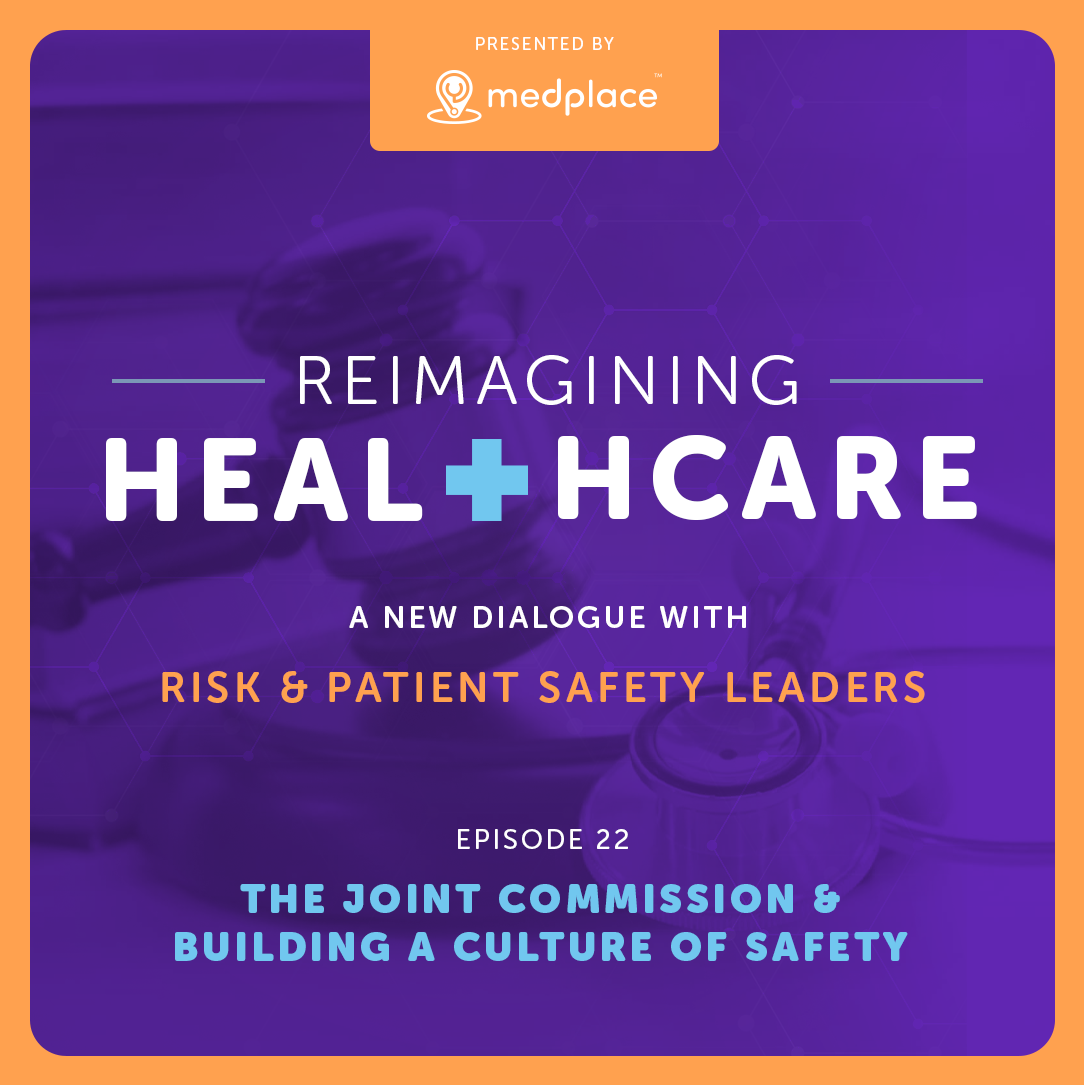 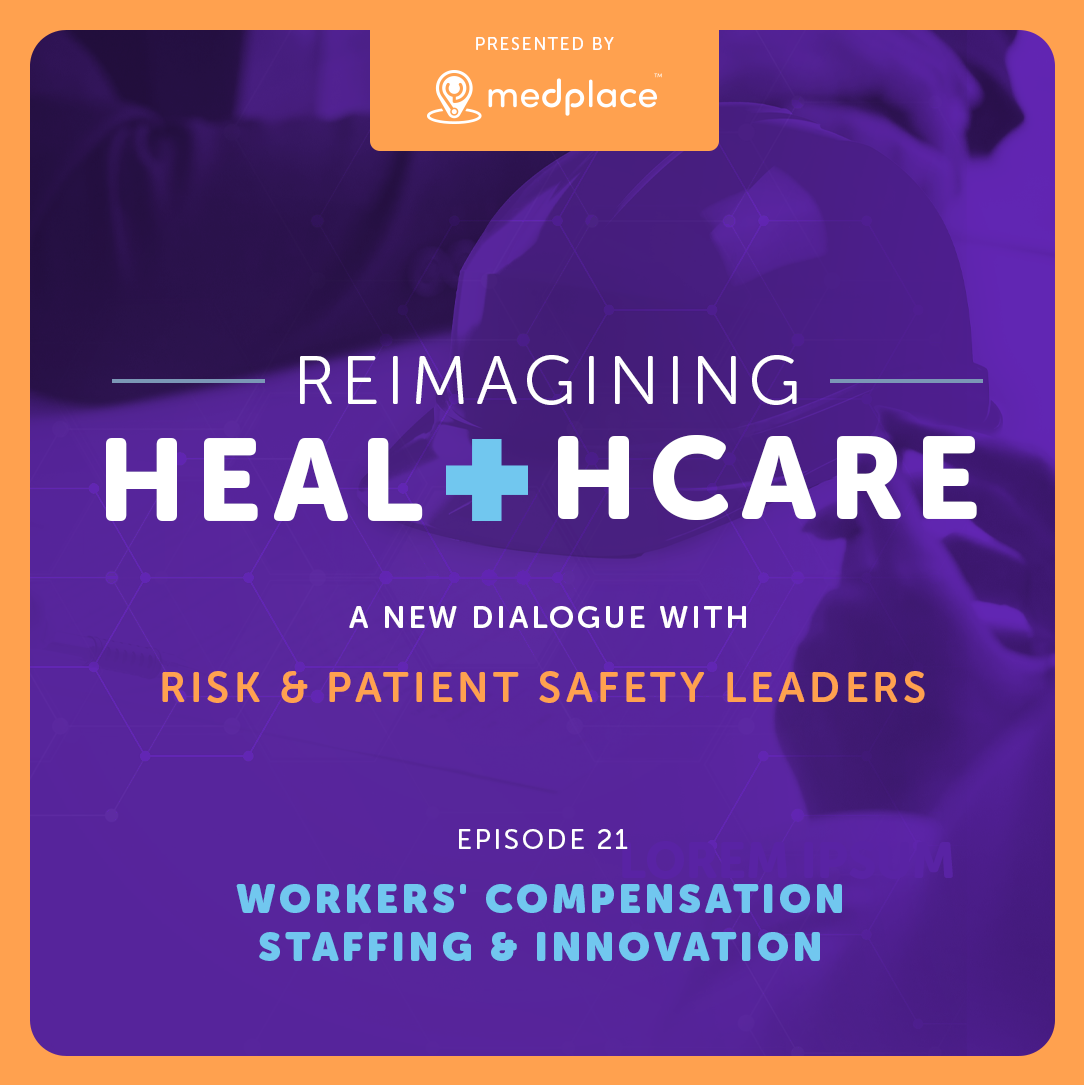 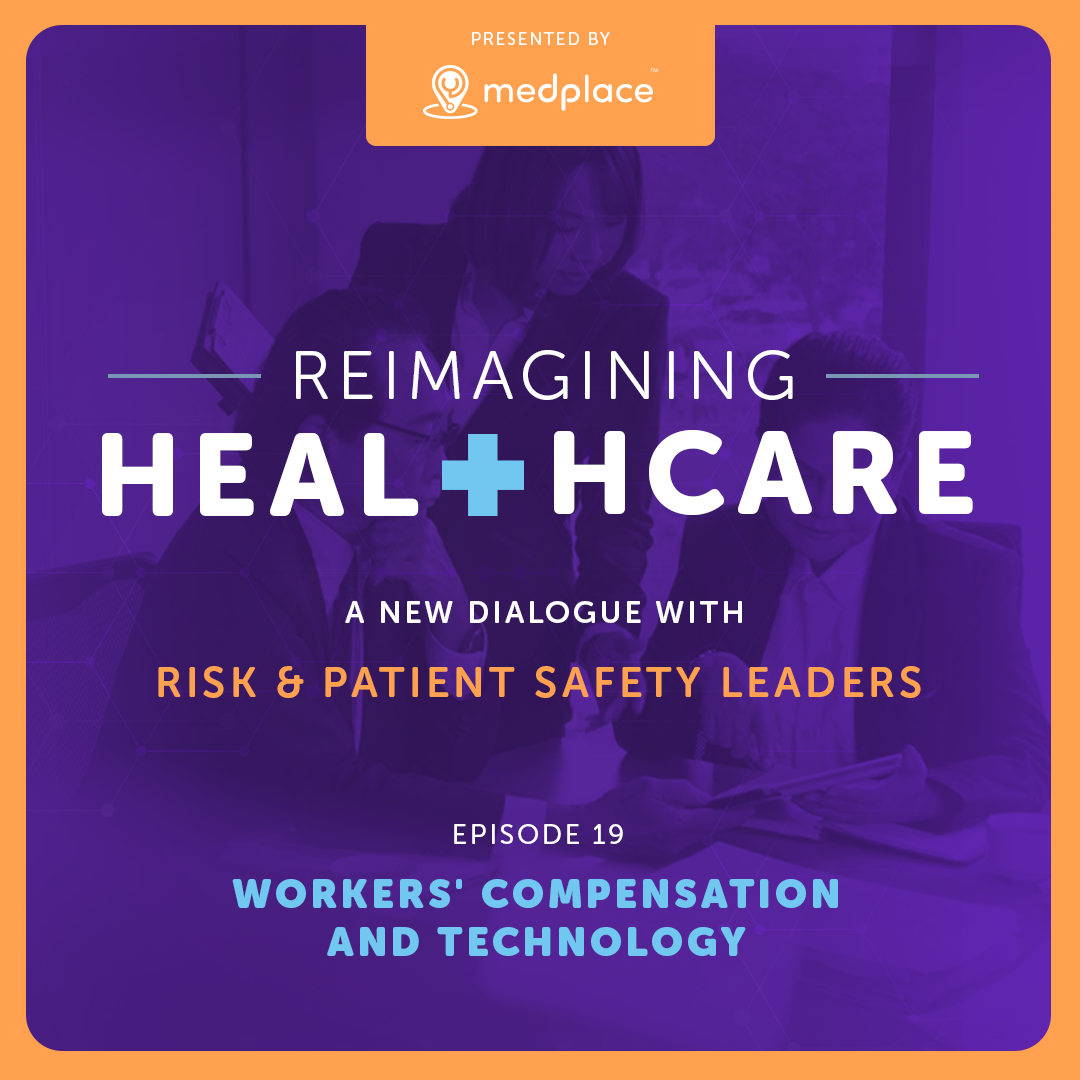